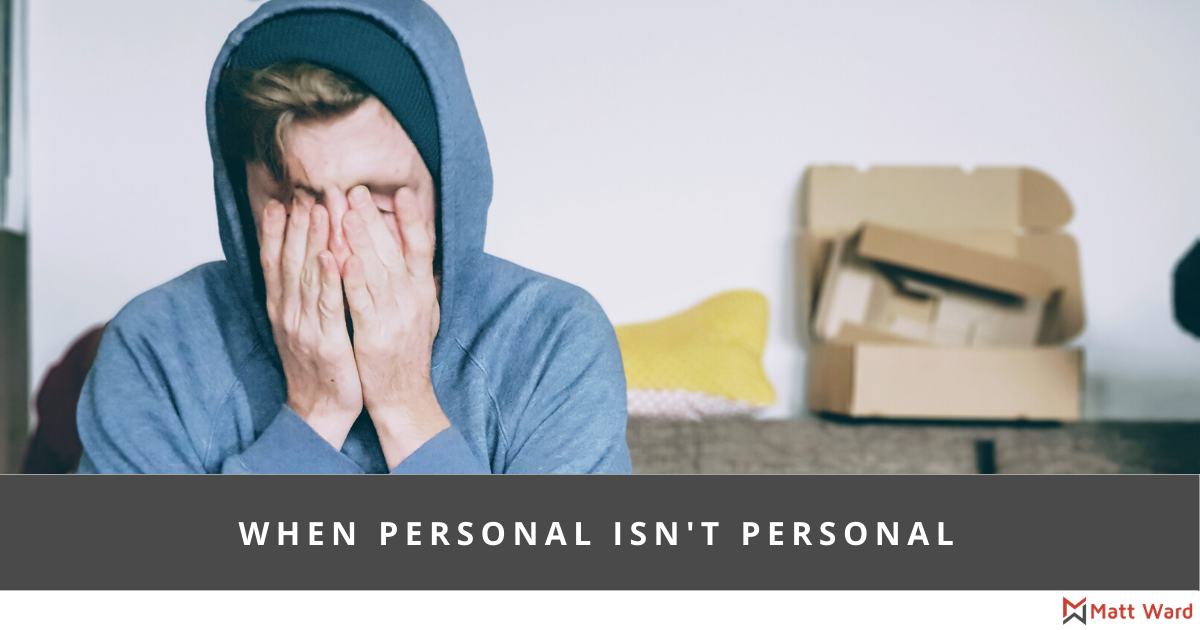 I’m a huge fan of including personal messages in as much as you can when it comes to business relationships.  That’s where a message today fell really short.  Let me explain.

I’m on someone’s email list where sometimes I get good and relevant messages that pertain to me, but mostly they are focused on his customers, which in general is fine. I’m not an ongoing customer, meaning I don’t buy often, because his services aren’t for me, mostly. However from time to time there are services for me, and as such I have purchased something from him once.

Since that purchase, I was lumped into the entire list. That’s not the end of the world provided that the messaging is still on point. Oftentimes it’s not, but honestly, I like the guy so I just deal with it. It’s not a big deal.

Today I got an email, as did someone else I know. I know they got it because we talked about the email.

Quick Personal Message and here’s the exact screen grab of the subject from my email box:

I opened the email to see an image of a video screen, which he’s done before. This one also indicated that the message was personal! 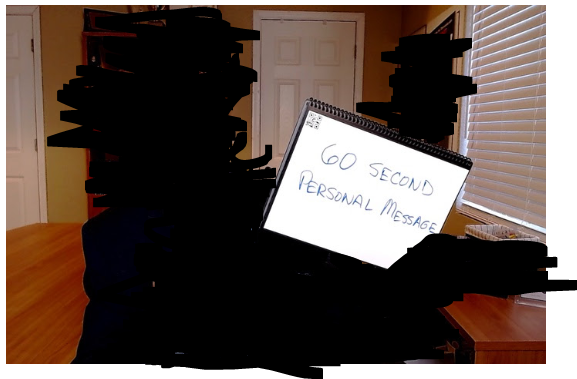 This is where the first red flag appeared, there was no mention of my name.  It lacked personalization. It was completely devoid of it.

Regardless, I took the bait, and clicked the image, which took me to a video that when played went on to talk about how we might work together to solve my company issues or concerns at this time. This was clearly for his main customers and not for me.  But again I noticed that there was no mention of my name, company or anything remotely personal that would clue me in that this was a Quick “Personal” Message.

Remember that he set the tone to personal with that email subject line.

The real problem here was that…

I WAS LIED TO!

This wasn’t personal. It was a failed attempt at email marketing. It could have gone so much better and the experience could have been worth the time invested to create the video and send it out.

Instead, it was a general video sent to his entire list, that resulted in a feeling of being lied to and that ended with people talking about the email in a negative way.

If you can learn anything from this experience I, and everyone else on his list, had today, it’s don’t promise one thing and deliver something completely different! That alone will surely keep you from getting referrals. If you are struggling to get referrals in the right way, from the right people, with higher dollar amounts, then you might want to look at Firing Up Your Referrals.

You can get 2 documents to help you do that right here, www.FireUpReferrals.com

Until Next Time…
Don’t Forget to Live Happy,
Smile A Lot, and
#High5 Everyone Around You!