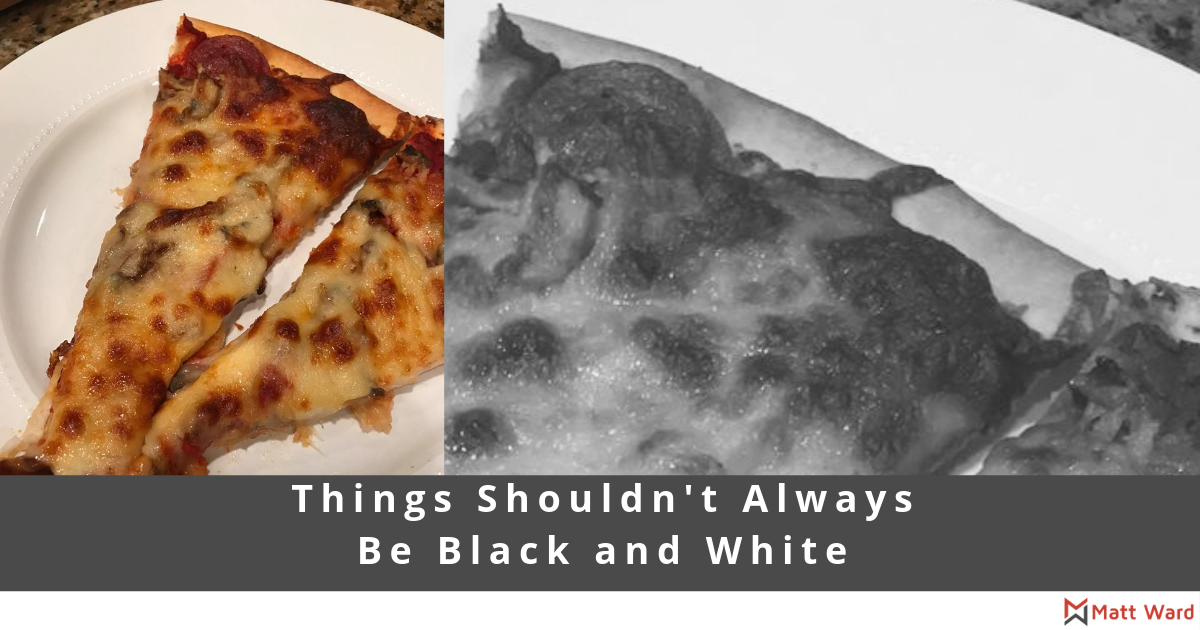 Policies in your company, are just like Rules…they are meant to be broken, at times!

That’s what Dalton did in October 2018, when he delivered a pizza to a long time customer. 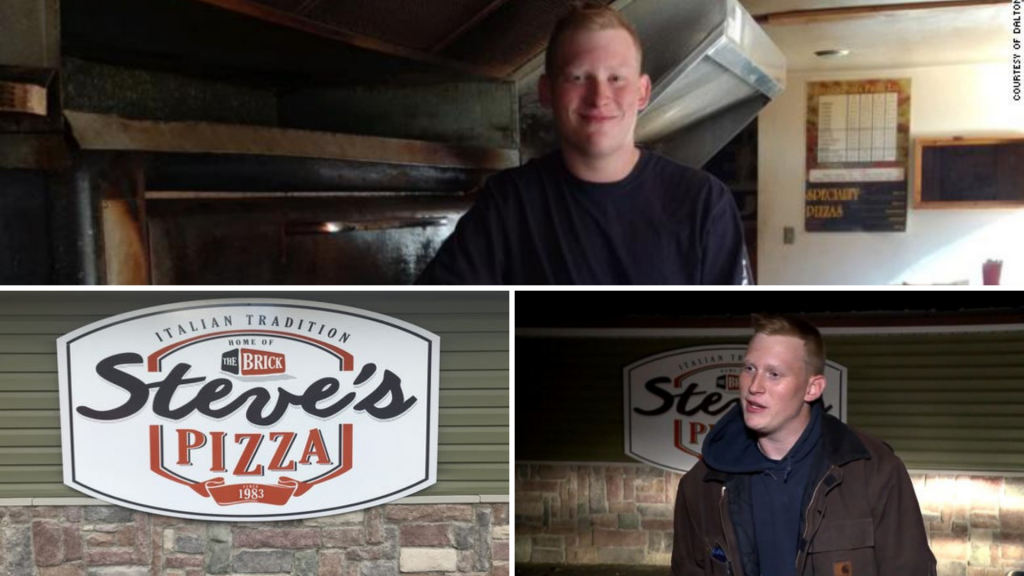 Steve’s Pizza does NOT deliver!

But Dalton made an exception for Julie Morgan and her husband Rich who was under hospice care in his home!

As Julie indicates in this amazing Facebook Post: “Unbeknownst to us, my dad contacted Steve’s Pizza and spoke to Dalton, a manager there. He told Dalton a little bit about our situation and asked if the shop might send a friendly text or card to us.”

You see, this is when Dalton stepped up.  He didn’t ask anyone’s permission to deliver Pizza.  He didn’t ask to get paid to drive 3.5 hours with 2 pizzas in his car, overnight, one way, then turn around and drive home so he could work the next day!  He just did it!

Because it was the right thing to do.

And because it was a huge over delivery, a surprise, and he listened to Julie’s dad, he executed on a huge, impactful, non-self-serving act, his actions went viral.

Because of how viral this post went, the Battle Creek Enquirer wrote an article about it, you can find that here: Steve’s Pizza doesn’t deliver, but it did for a cancer patient in Indianapolis

I would argue that Dalton didn’t deliver Pizza to Julie and Rich because he had cancer, like this headline implies, but moreover because they were lifelong customers and fans of Steve’s Pizza.

If you want to create MORE word of mouth referrals, Lifelong Customers & Raving Fans, then do what Dalton did.  Do more of that! Impact people in their lives in ways that they remember and talk about, first to their friends, then to the press!

Here’s a bunch more articles that were written in the aftermath of this private, selfless act of Dalton!

This pizza place doesn’t deliver. That didn’t stop an employee from driving 450 miles to bring a pie to a man in hospice care

Remember that Dalton didn’t deliver those pizzas to get this media coverage! The media coverage was a result of him acting in a way that impacted someone else in a positive way.  Just like Dalton, you should never act in a way with the focus on getting referrals, instead, be a good person, a good employee, a good owner, a good service provider, and the referrals will come, they always do!

If Dalton isn’t someone that deserves a #High5 from everyone he works with, then I don’t know who is!  That’s how we should all live our lives and home and at work!

Live Happy,
Smile A Lot,
And #High5 Everyone Around You!