I Do That Too Never Works

I Do That Too Never Works!

Enough already with the “I do that too” approach!

This approach occurs when someone realizes that they may have missed out on a connection and possibly some business, so they interject into the conversation “I do that too!”

Recently, a friend of mine had announced on their Facebook account that they were hired to narrate my book, and he tagged me in that post.  There were lots of comments and congratulations on the post, and many people were excited for him. 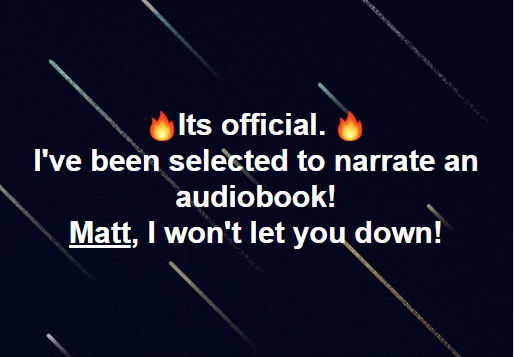 Over 75 Commented on it!

His post was on fire!  People are excited for him! 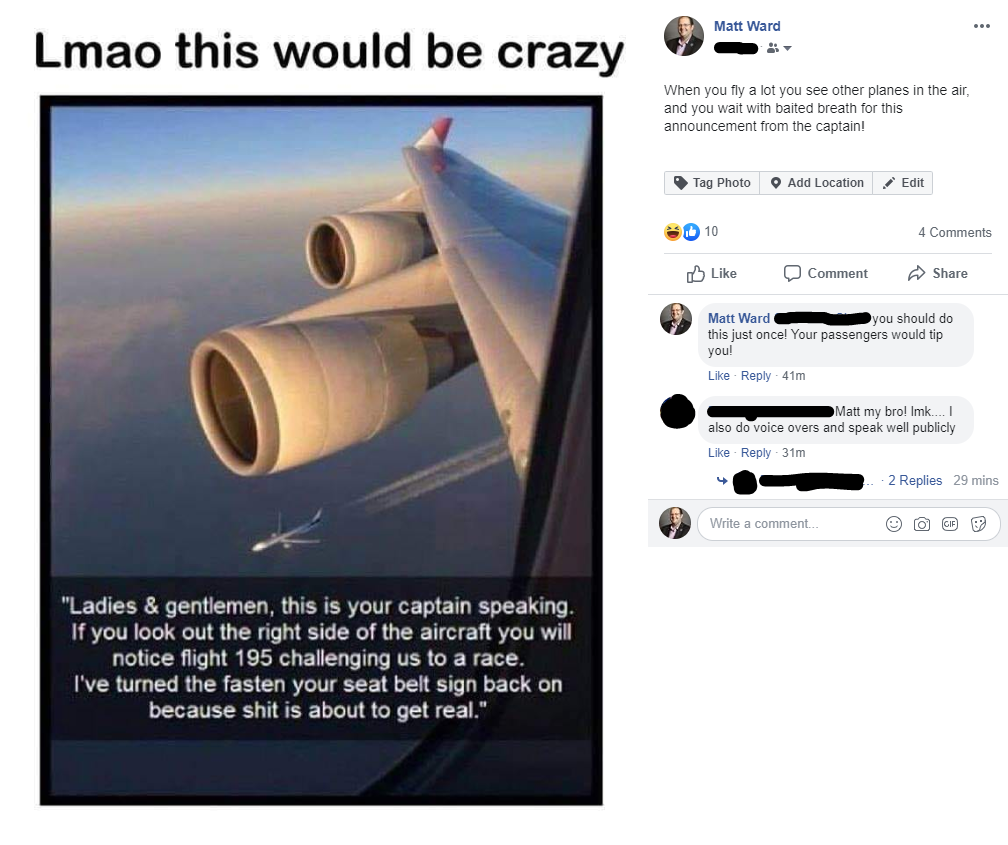 I then tag a pilot friend.  The next comment is from another Facebook friend stating “Matt my bro! lmk… I also do voice overs and speak well publicly”

My response was an immediate animated gif with “HUH?”

To which the reply was “lol Simple Message”

To me, this is COMPLETELY UNPROFESSIONAL. It begging for business, and it makes me wonder if this is how people are finding new business.  I wonder if I actually engaged in a conversation with this person, what they might offer. Would they offer to beat the price of the person I have contracted with already? Or are they just saying…Hello…I’m over here!

I’m sure you’ve seen similar situations like this, including private messages to your Facebook inbox, after someone realizes that you’ve hired their competitor!  Seems like sour grapes!

Part of running a business, in fact the MOST important part, is sales and marketing, and the relationships that come with that!  If you don’t make that priority number one, then you will struggle to maintain a steady flow of clients and referrals! Don’t ride the coattails of others, you’ll always be 2nd place, which in the game of sales, is always 1st loser!

Start marketing your business so others know you exists and so those folks can refer you!

Until Next Time, Don’t Forget…

Smile A Lot, and

#High5 Everyone Around You